13th February marks a very important anniversary in The Red Door’s calendar – it’s our 7th birthday. Seven years since we opened the red door to welcome our guests and we’ve barely stopped to draw breath since!

Looking back at origins of this little country house on the shores of Lough Swilly, it has seen a lot of changes since it was built in the 18th century.

Originally called St. John’s, the first part of the country house was built in 1789. This includes the cellar, Kate’s Room and bedrooms Le Noir and Le Damask. The original sliding sash windows are still in Kate’s Room.

The bar area (built 100 years later in 1889) was formerly an outbuilding for storing turf and logs and some of the original flag stones still pave the floor.

Ownership over the past two centuries has included some well-known names including the owners of Watts Distillery in Derry, the Stewart-Libertys and musician Phil Coulter.

Nell Stewart-Liberty is the former publisher of Social & Personal magazine. She now lives in Château Soussac in Bordeaux, France with her husband. Nell’s parents and grandparents owned St. John’s before selling it to Phil Coulter and she lived here until she was 25. She owns a vineyard in France (Château Soussac AOC Bordeaux) and her wine is one of the most popular bottles on our wine menu today.

Reggie and Phil Ryan bought the house from Phil Coulter in 1979 and opened it as a restaurant in 1980. Modern renovations involved the addition of two more bedrooms, Le Salon and Le Boudoir as well as the three interconnecting dining rooms, The Scarlet Room, The Violet Room and The Willow Room. Some of The Red Door team who also worked in St. John’s recall how The Boardroom was a laundry room back in the day. (It’s a little more luxurious today!)

The Londonderry and Lough Swilly Railway passed along the water in front of St. John’s from the mid 1800’s to the mid 1900’s. (Fahan Railway Station is now The Railway Tavern.) The engineers made sure to locate the track where it would not interfere with St. Mura’s Holy Well.

The original Holy Well is located in the grounds neighbouring the country house. To cater for the volumes of pilgrims flocking to the well in the 1800’s, the landowner diverted the well into the grounds of St. John’s, creating a second St. Mura’s Holy Well. This well is situated at the bottom of The Red Door’s walled garden.

The McCallion family bought the building when the Ryans retired and opened it for business under the name of ‘The Red Door’ on 13th February 2009. Today The Red Door is an award-winning restaurant and accommodation provider as well as an exclusive wedding venue, defined by its attention to detail and personal service. The traditional open fires in the bar and Kate’s Room enhance the homely atmosphere and these areas provide a perfect meeting place for guests before and after their meals.

2015 was the most successful year in terms of national recognition for the team when we won Best Guest Accommodation in Ireland at the AA Ireland hospitality awards; Best Country House experience at the YesChef awards; Best Restaurant Wedding Venue at the WeddingsOnline.ie awards, and Best Restaurant Wedding Venue at the Mrs2be.ie Bride’s Choice awards.

We would like to thank all our customers for their support over the past seven years and look forward to welcoming you back in the next seven!

Renowned for relaxed dining, intimate weddings, luxury accommodation and breath taking views from comfy seating on our beautiful Terrace and Courtyard area. The Red Door Country House is nestled on a 4 acre site overlooking Lough Swilly along the Wild Atlantic Way in Inishowen, Co. Donegal in the North West of Ireland. 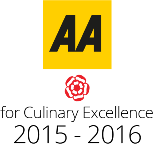 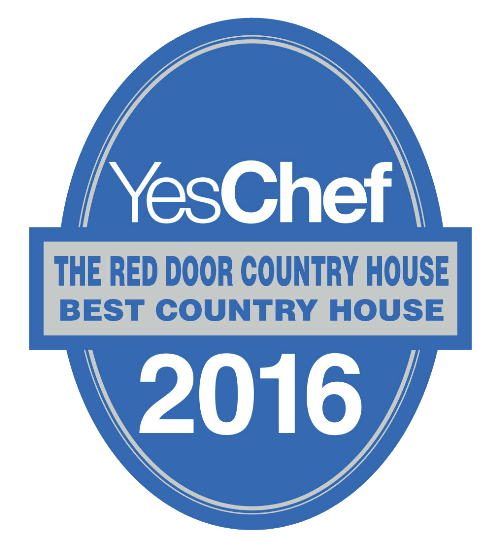 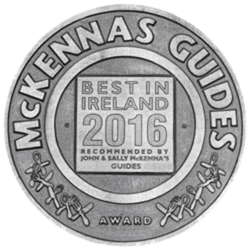 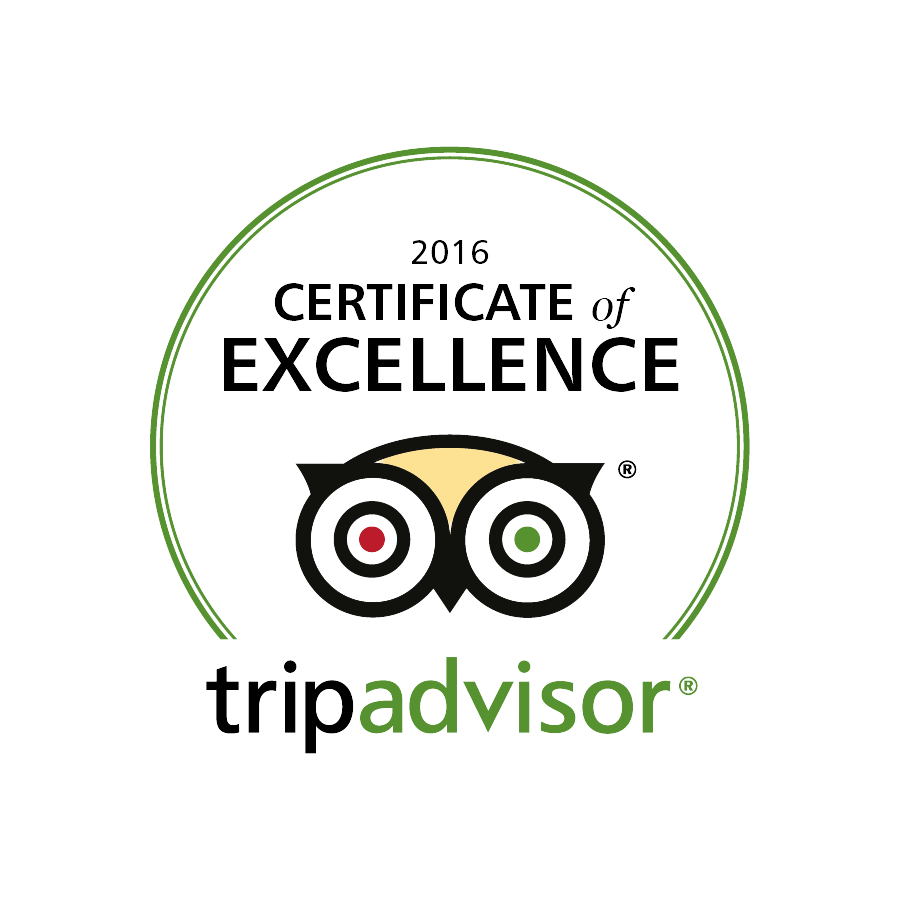 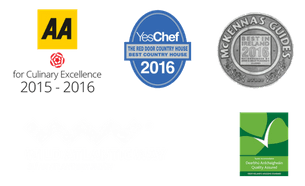