The Red Door Country House is situated in the Northern Headlands section of Ireland’s Wild Atlantic Way, the longest defined coastal drive in the world. Three of the 15 Signature Discovery Points are located in Donegal, all within driving distance of The Red Door. There is also a wealth of general discovery points and tourist attractions throughout the county. 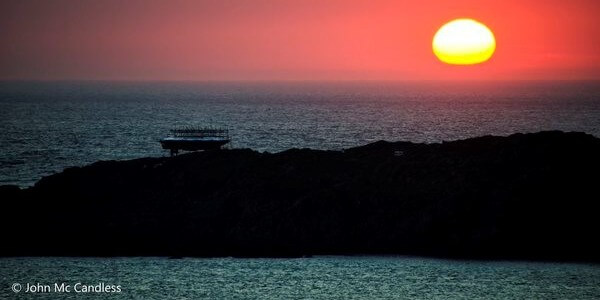 Tip of Inishowen and most northerly point in Ireland, Malin Head, also known as Banba’s Crown, is the first of the Wild Atlantic Way‘s Signature Discovery Points! From here you can also view the Five Finger Strand which is home to Europe’s largest sand dunes.

Walking tours of the area including the film site are available with Bren Whelan, Donegal Climbing. 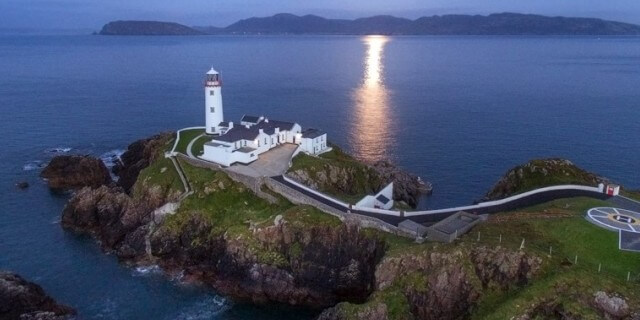 Ireland’s second most northerly point and a Signature Discovery Point on the Wild Atlantic Way, Fanad Head Lighthouse is an extremely majestic site at the tip of the Fanad peninsula. Linked to the Flight of the Earls in 1600’s, this area is steeped in history as well as being a haven for watersports, walking and golfing. If travelling from Inishowen, Lough Swill Ferry operates from June – September. 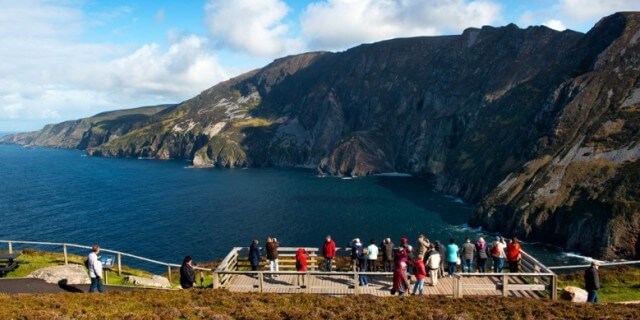 The highest marine cliffs in Europe at 601m high, Sliabh Liag (Slieve League) is Donegal’s third Signature Discovery point on the Wild Atlantic Way. This was the site of a Christian pilgrimage for more than a 1,000 years, although it’s believed to have been a sacred place long before the Christians arrived. The climb to the top not for the faint-hearted but the views of the Atlantic Ocean, Donegal Bay and the Sligo Mountains are worth it! 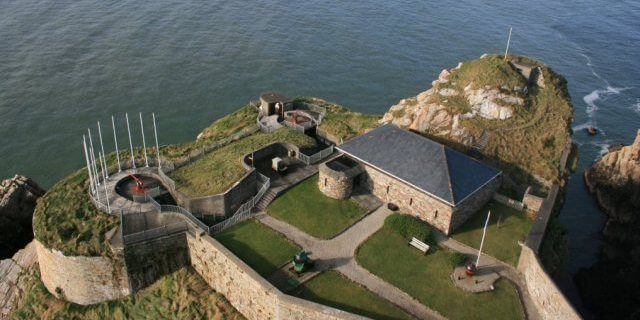 Dunree Fort was erected close to where Wolfe Tone was brought ashore in 1798 to guard against the return of a French invasion fleet. Today, the museum tells the unique history and present role of Fort Dunree through vibrant and colourful displays. 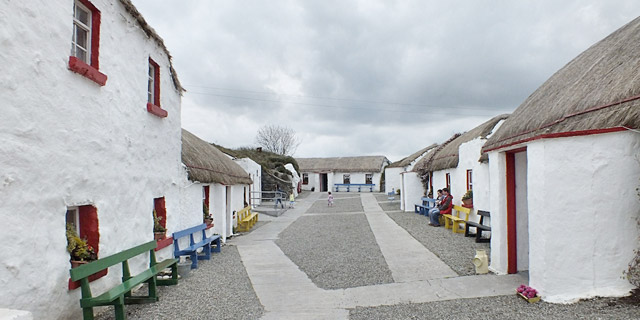 Doagh Famine Village is an outdoor museum that tells the story of life in the area from the Famine in the 1840’s, through the 1900’s to the present day. It depicts life in Ireland as it was, non-commercialised, interdenominational interspersed with humorous anecdotes of Irish life. 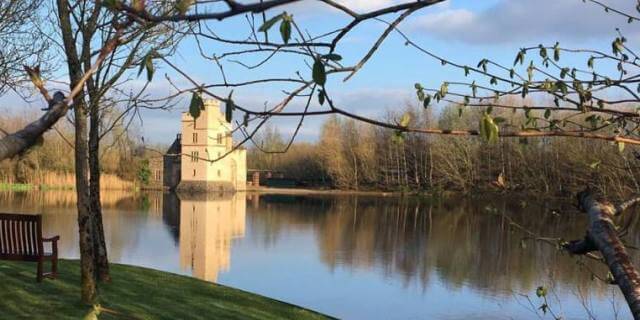 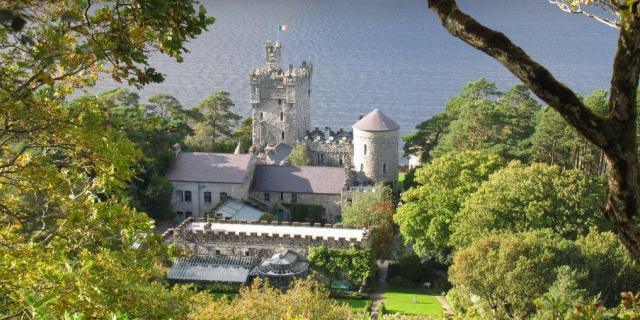 One of five of the National Parks on the Wild Atlantic Way, Glenveagh National Park is located in the heart of the remote Derryveagh mountains in Donegal. The rugged mountain backdrop, manicured gardens, and Glenveagh Castle all located along the serene Lough Veagh, make for a fun active day out. 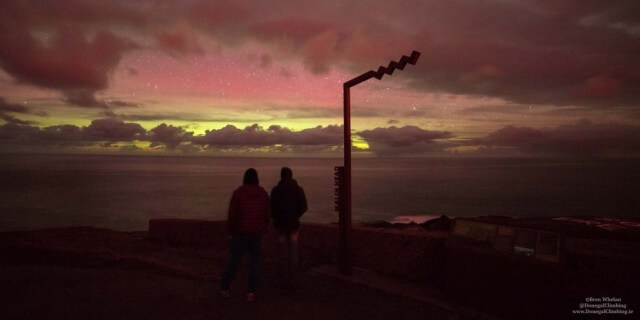 The Aurora Borealis also known as the Northern Lights is a solar phenomenon attracting tourists to Inishowen over recent years. The remote northerly location of the peninsula has afforded some spectacular solar displays captured on camera and by the naked eye. 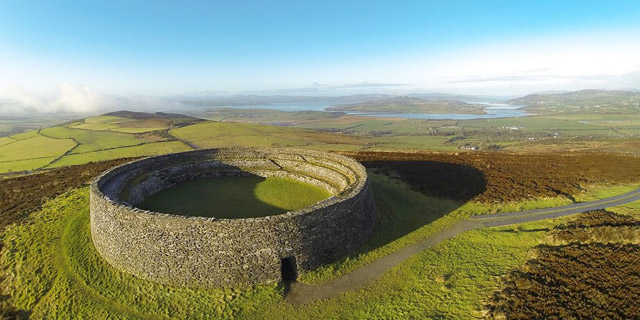 An Grianan of Aileach

Situated on a hill top 800 feet above sea level along the Wild Atlantic Way, An Grianan of Aileach is probably the best known monument in Inishowen. Noted in the mythologies of Ireland, the fort was first constructed around 1700 BC by the Tuatha de Danann. Enjoy breathtaking views of Inishowen and neighbouring Derry from the top of the fort. 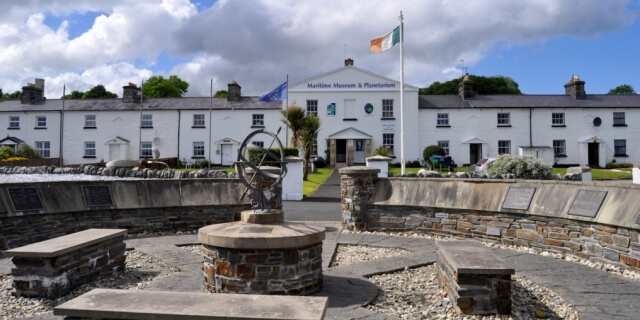 Inishowen Maritime Museum is located in the old coastguard station, 100 yards from the Lough Foyle ferry landing at Greencastle. Part of the Wild Atlantic Way route, the museum has an extensive collection of artefacts, exhibitions and memorabilia of all things maritime. 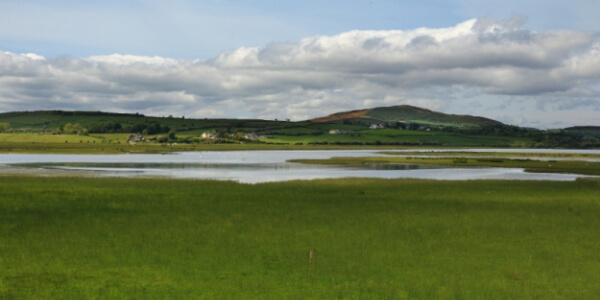 Home to a walking loop around Inch Lake spanning 8km, Inch Wildfowl Reserve is the site of extensive feeding areas and safe resting and roosting areas for wintering waterfowl, notably swans and geese, as well as gulls, waders and duck. Being on the western-most part of Europe it also attracts unusual birds throughout the year. 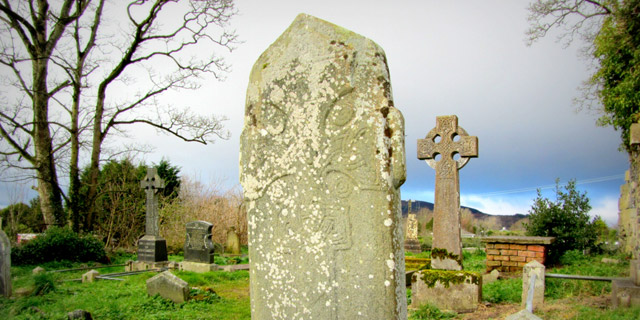 Fahan is the site of the ancient Abbey of St. Mura founded in the early 7th century. St. Mura’s Cross is located in the graveyard near The Red Door and it is believed that this stone marks the saint’s grave.

The graveyard is also the resting place of Agnes Jones, a famous nightingale nurse. She is buried beside her Father in St. Mura’s Graveyard, Fahan. 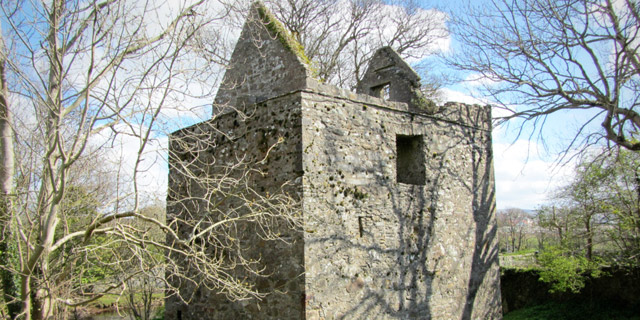 O’Doherty’s Keep was used more as a home than as a base for battle because of its relatively secluded position. In the 17th century after the plantation, Chichester leased it to Sir Henry Vaughan who lived here after alterations, until the building of Buncrana Castle, the adjacent manor house, in 1718. Wolfe Tone was held here after his capture in Lough Swilly. 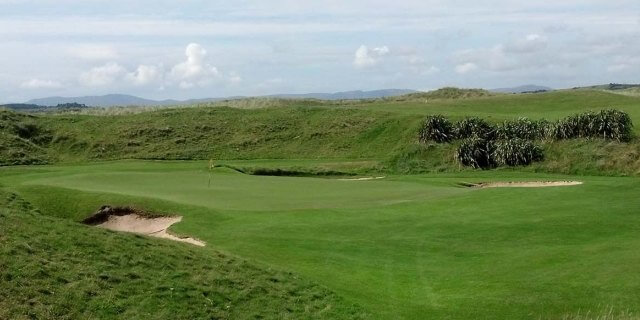 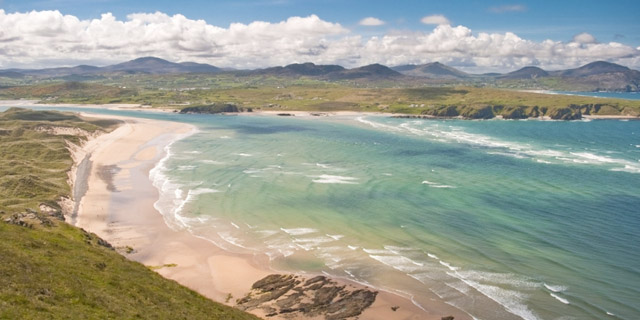 Inishowen boasts some of the most beautiful beaches in Ireland, including secluded, private coves, to long family-perfect strands and Blue Flag beaches. Lisfannon Beach is just a short walk from The Red Door and dozens of other beaches are just a short drive away.